Check That Bike! Has Been Retired.

A lack of cooperation from the larger UK bike/property registers and UK police forces has meant that I have taken the decision to close Check That Bike! for the foreseeable future. 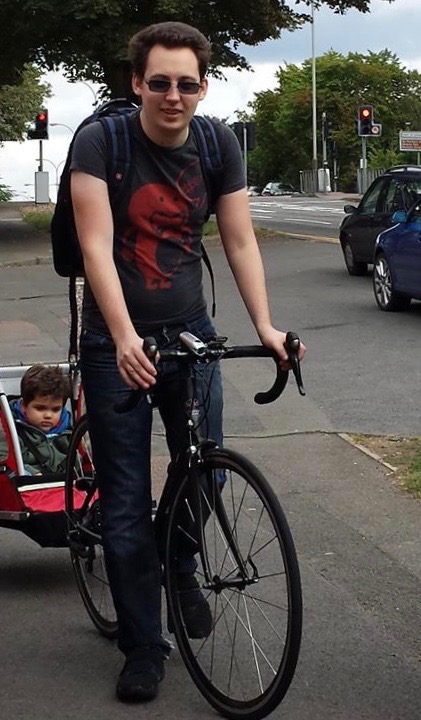 What was Check That Bike?

Check That Bike! was an effort to combine all the separate sources of stolen bike information (police, property registers, insurers and manufacturers).

It did this in three ways:

The idea being that a visitor who performs a single search, checks as many sources of information as possible (8+). If anything of interest is then found then the visitor is advised to visit that service for verification (and possible to report they know where the bike is!).

How Successful was it?

Well the goal of combining police forces stolen bike information was achieved (something the UK police forces seem incapable of doing) without significant costs to the tax payers usually associated with government administered IT.

Several, other sources of information such as insurers; manufacturers; and property registers were also combined and allowed a user to search all these sources in one go.

Some figures to sum up what was achieved by CTB:

What were the pitfalls, why have I pulled the plug?

Unfortunately, the data received from police forces (the main reason for starting this service) was inconsistent and required a significant time investment on my part to combine into something usable so was only performed a couple of times. With GDPR legislation now coming into play the precedent that was set is no longer valid and I don’t have the time/funds to hire another solicitor to fight my corner (again). Attempting to work with the police directly can be best described as herding cats with very few officers willing to engage on the issue and even though some tried their best ultimately the data never arrives.

Property registers also took exception (one could argue with good reason) for various reasons and requested that a machine not be used to query the publicly available search functionality they provide. Today the last large register in the UK decided to ask me not to query their information which I have to respect and so I’ve taken the decision to pull the plug on the project until such a time that this appears to be workable again.

Maybe I’ll find someone that wants to take the project on, I’ve already been approached by an ex-detective who is interested in starting a service in the UK so that is an option I will be exploring.

In addition, if things change I will be back. However, I feel like I’ve given it a good shot Check That Bike! has been running as a service since 2013 and in addition to running this site (and Find That Bike/Stolen Bikes UK) I work a full time job so it hasn’t always been easy to make the time needed to run the site properly. Offering free web services unfortunately doesn’t pay nearly as much as people think and that has been a significant time sink all be it for something I’m passionate about.

Including police forces, registers and insurers.

Our KPI information is available to anyone.


We are working to get police forces to openly release stolen property information.
N

We provide the information you need to avoid buying a stolen bike.


Our responsive website works on both mobiles and tablets. 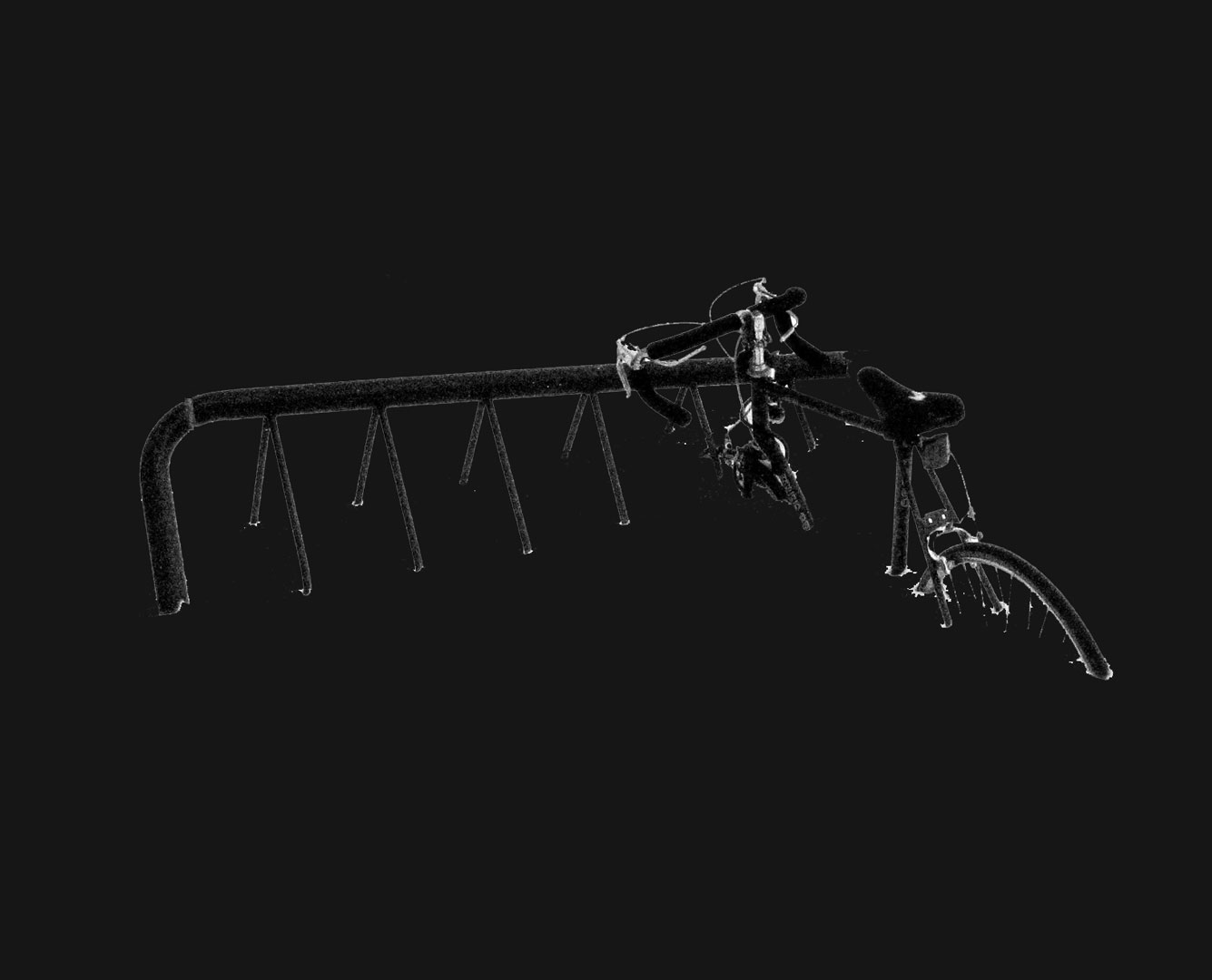 Why Check That Bike?

We run checks against over 70,000 records provided by Police Forces, bicycle insurers and stolen property registers. Our records represent the most comprehensive free search you can do when buying a used bicycle.

In using your website, the very first search I conducted – regarding a Specialized Crosstrail – led to a seller who we cross referenced the information from his Gumtree adverts to that on our systems and have now sent officers to get the seller information before going to court to get a search warrant.

It is a credit that this has been completed by a single person and not a multi-national media mogul and continued with little support. Recognition of this work is justifiable and can be endorsed with the above reward.

Thanks to this website, the bike has been recovered! The guy who had this bike said he bought this bike and the black tarmac from the back of a van.

Where to find your frame number

The frame number of your bike could be located in one of the following locations: 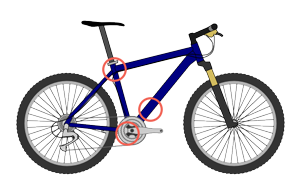 Some older bikes do not have frame numbers but they may have a registration sticker with a number you can use instead.